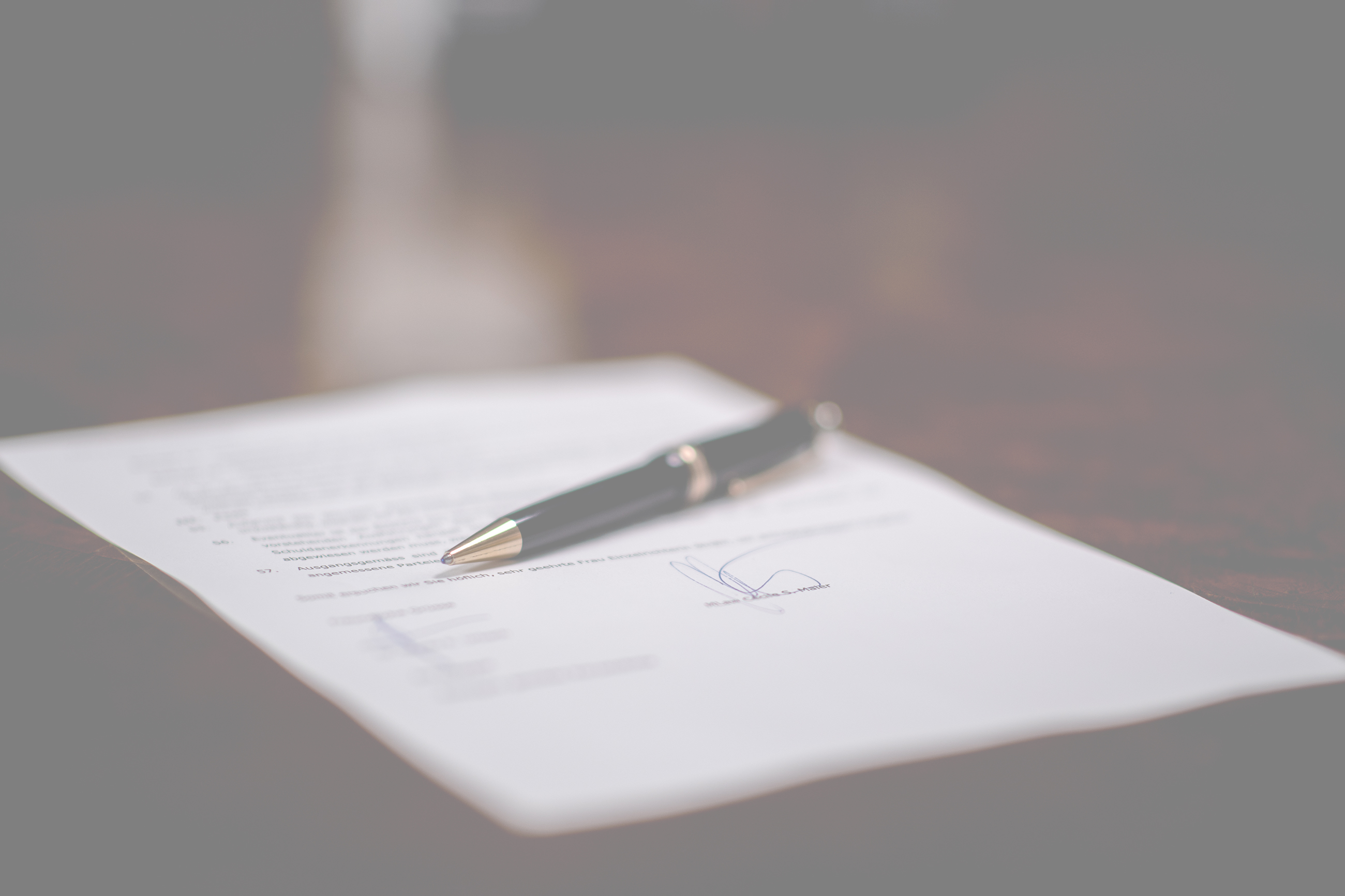 Claudio Riz à Porta joined Kohli Urbach Rechtsanwälte AG as an attorney-at-law in March 2022. Previously he worked for several years as a legal expert for the Office for Economy and Labor of the Kanton of Glarus. During various court internships, he gained experience in civil and public law. At the administration court, he was responsible for court proceedings as a clerk. After he graduated from the University of Zurich Law School in 2015, he worked in a cantonal administration and examined local zoning plans as legal expert. Claudio Riz à Porta has been admitted to the bar since 2021.

Cookies make it easier for us to provide you with our services. With the usage of our services you permit us to use cookies.
More information Ok